Through this blog we inform you and give answers to questions you have about nutrition, during pregnancy and for your baby and todler. You can also find information about activities, visits and fairs of Triscom.

On the occassion of the state visit of king Willem Alexander and queen Maxima, there was a state banquet on march the 10th. Prior to this banquet a group picture was taken of members of the trade mission and the royal couple. 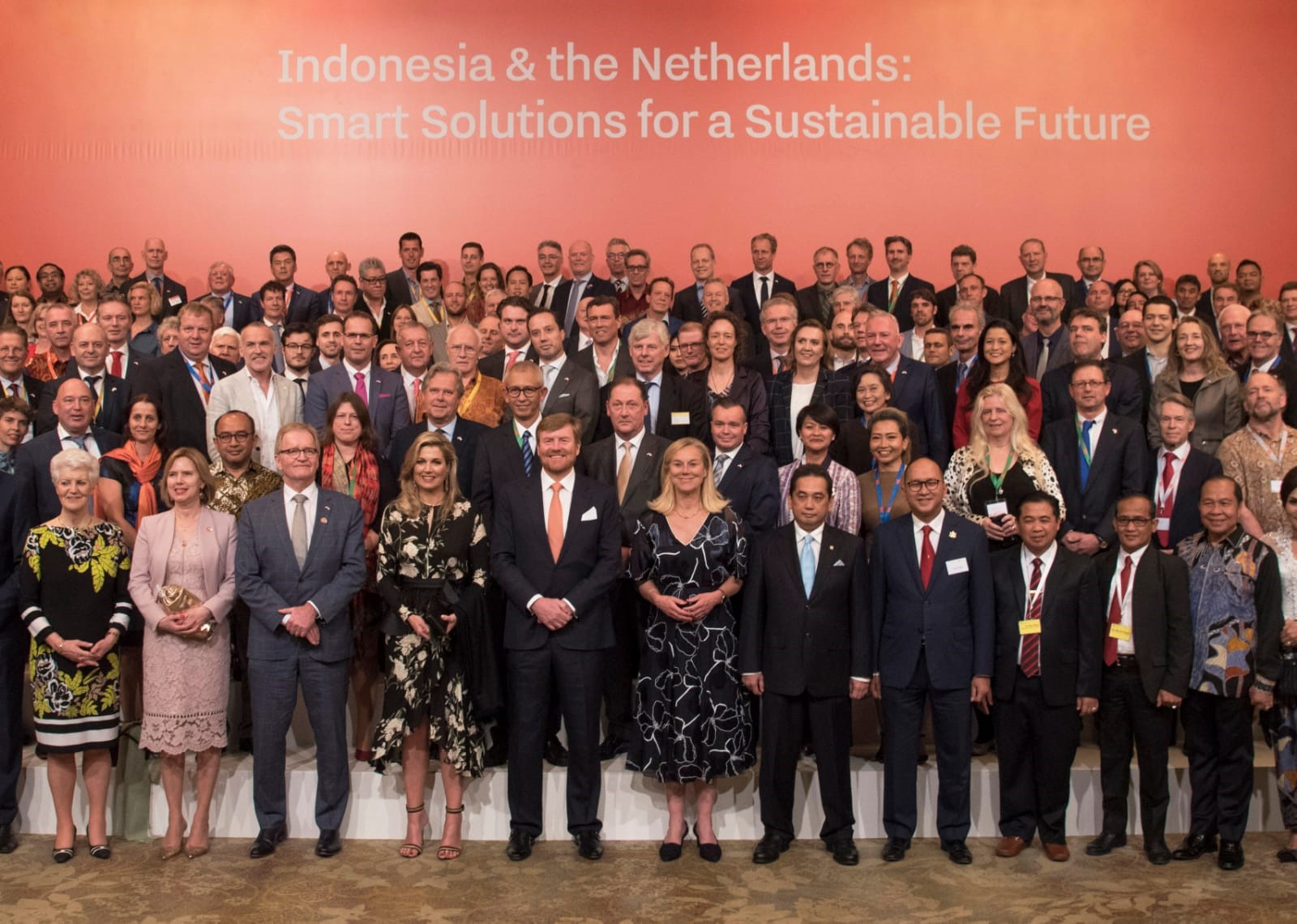 After the photo moment the king spoke with a couple members in the hall. 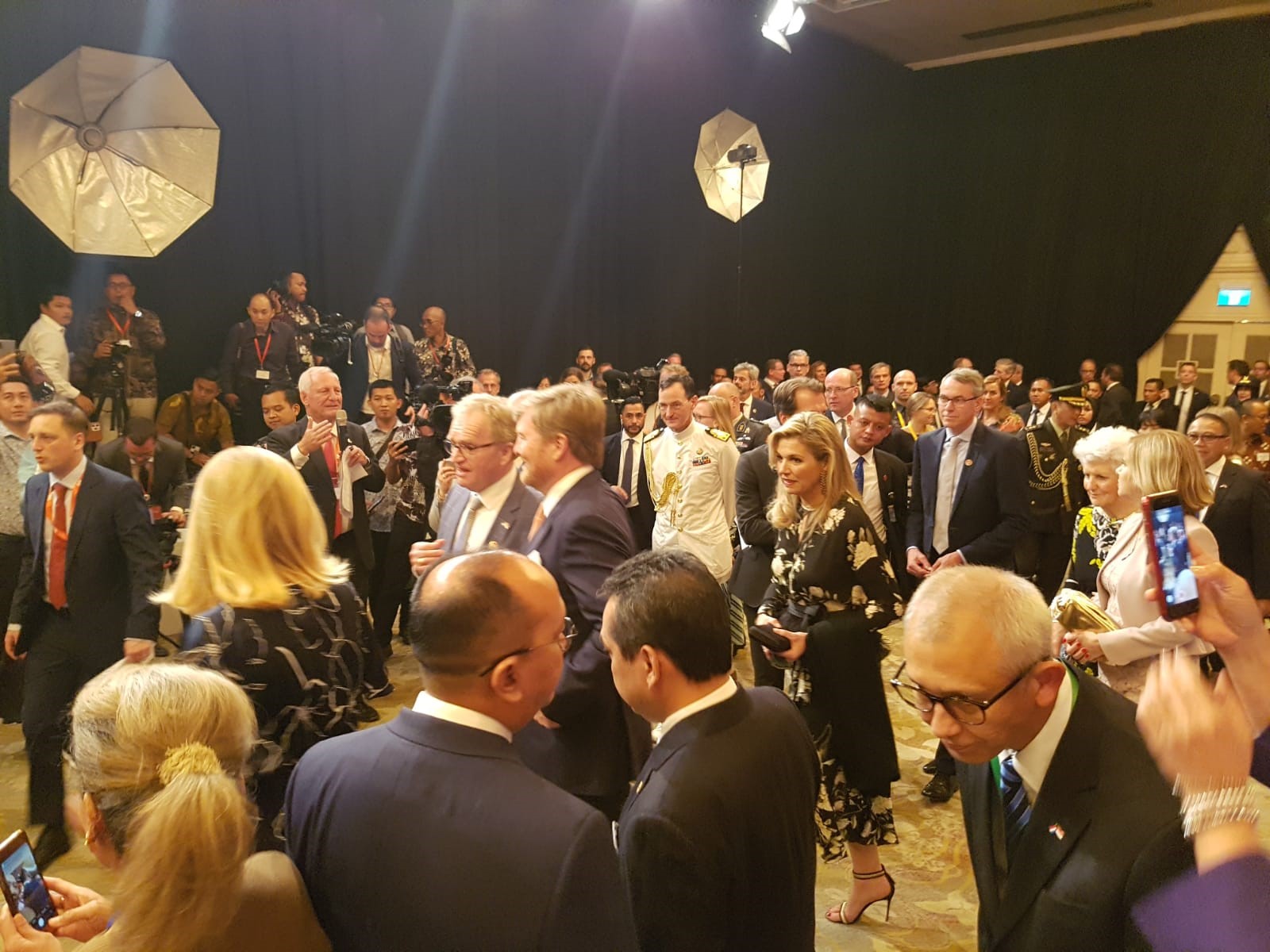 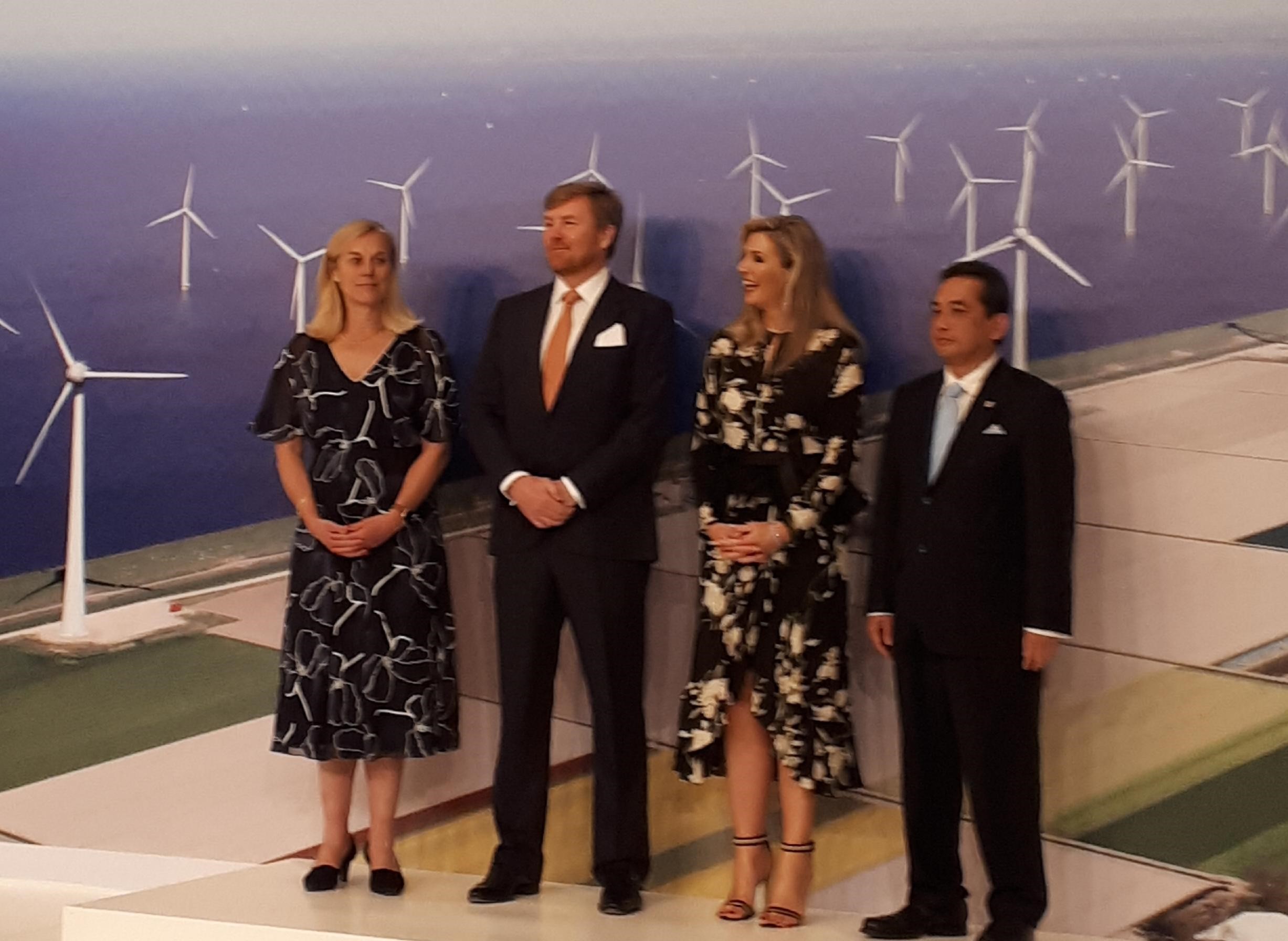 King Willem Alexander gave a speech where he stressed the importance of working together between The Netherlands and Indonesia. 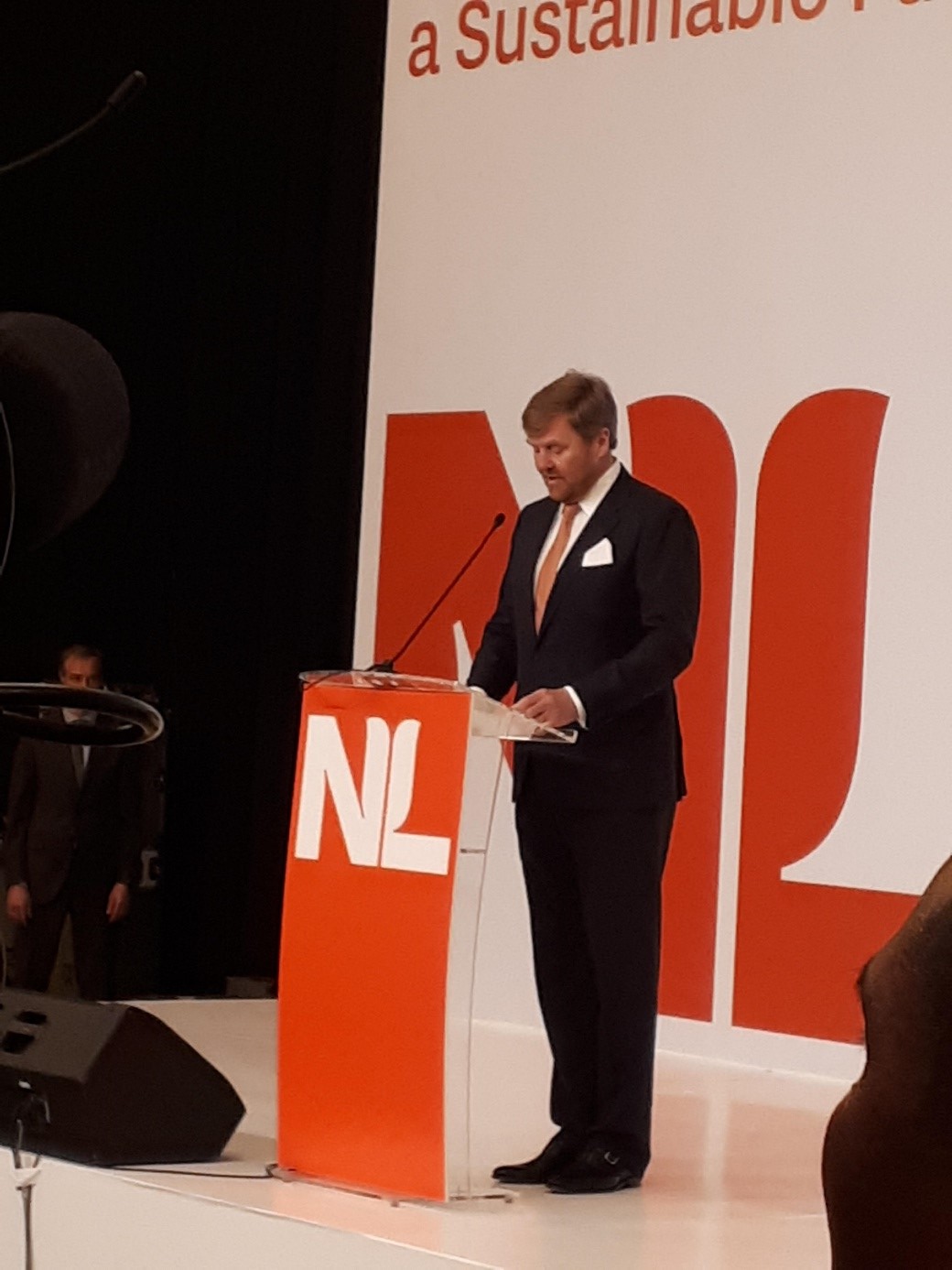 Afterwards, VNO chairman Hans de Boer asked questions to several companies in the hall. Triscom Holland / IDH was being asked about the reason of attendance to this trade mission. 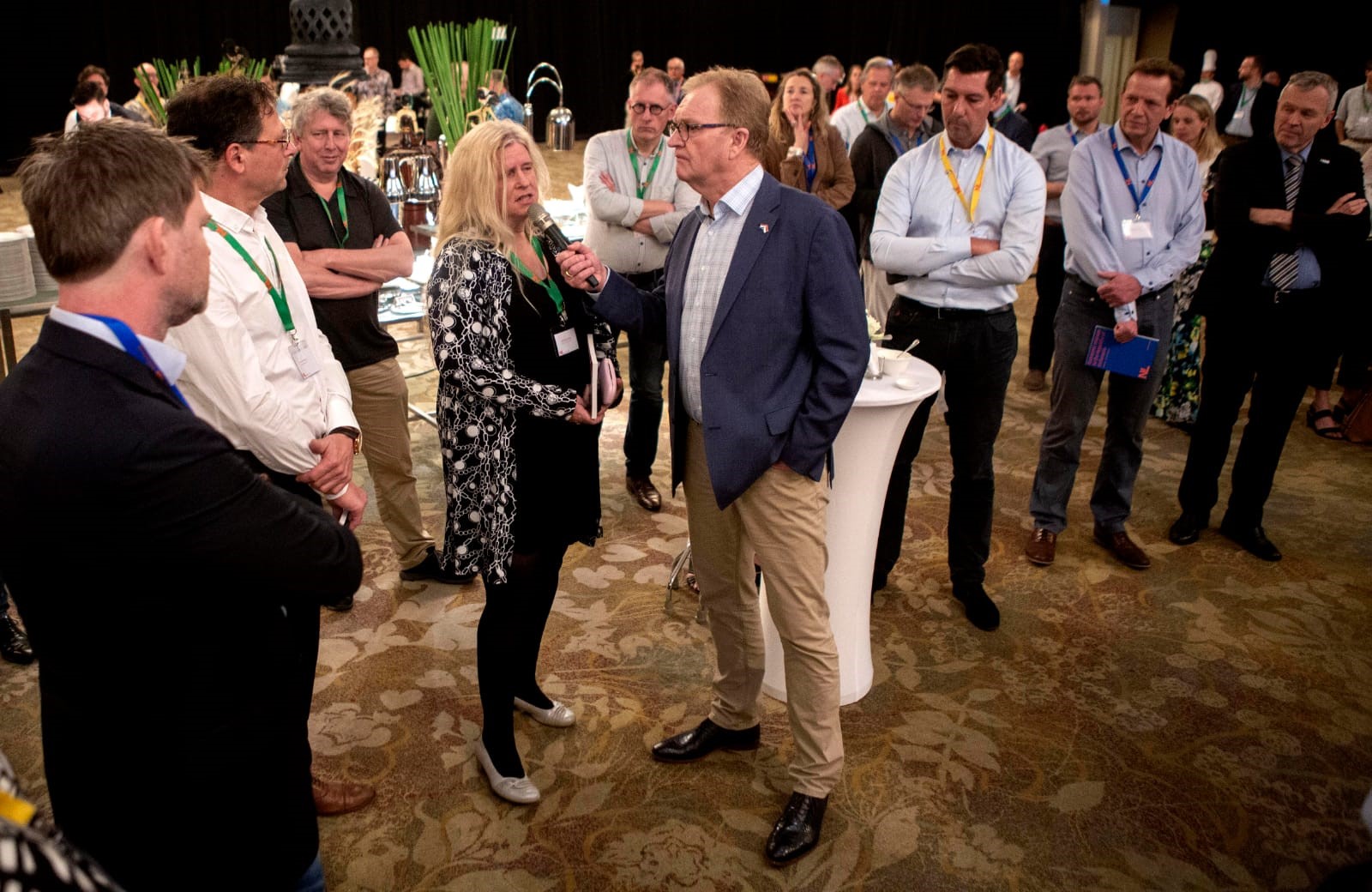